Political Parties Will Be the Death of America 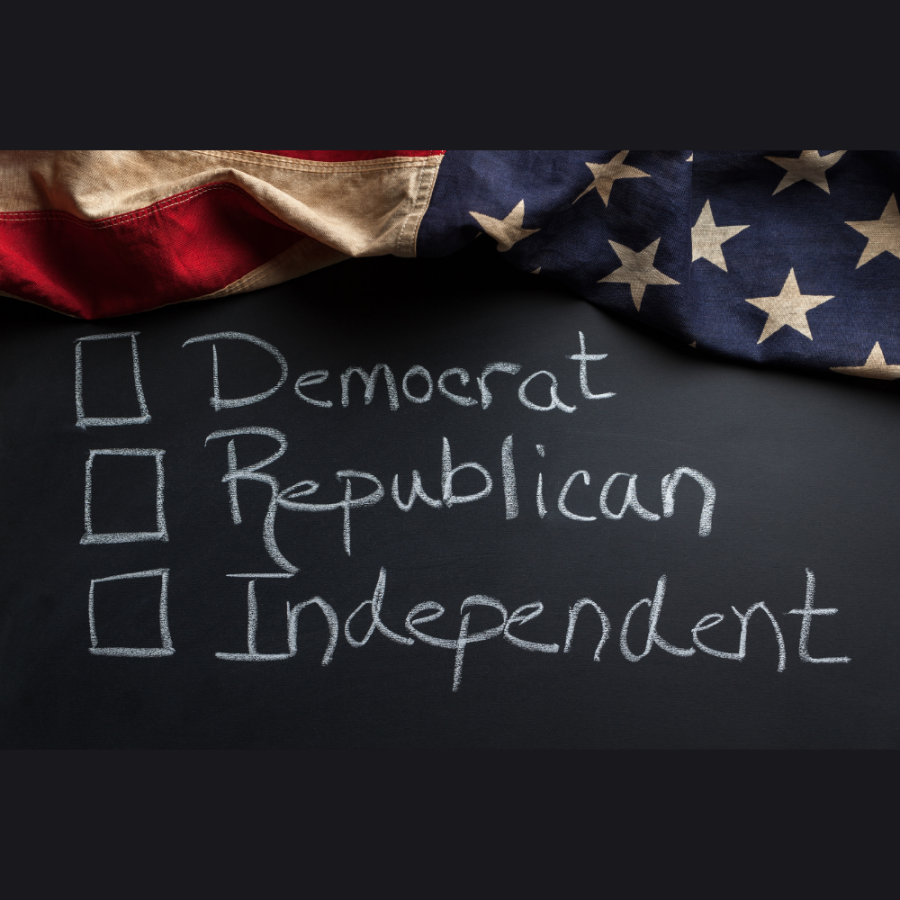 The United States of America is a land of freedom. Freedom to do what you want, say what you want, and live how you want to live. However, this land would be lot freer if political parties did not exist.

It seems U.S. politicians rarely ever talk about how to actually make the country a better place. Instead, they go on and on about how poorly the other party candidate would handle a situation.

This is seen especially when elections are coming up. Many of the commercials are all about how bad the other candidate is. Politicians do this because they know they can play to the fear of US citizens, and that is not right.

SC Times writer Paul Bugbee states “For 12 months, or more, a trusting, naïve and somewhat gullible public is subjected to the very worst of human psychological torment. The blatant lies, distortions, manipulations and false characterizations that we refer to as political “campaigns” gravely erodes the fabric of our republic and the credibility of our electoral process.”

During these campaigns, American people are paralyzed to thinking they have to be on one extreme, a liberal or a conservative. This causes a large amount of the US population to not even vote because their opinion is neither liberal nor conservative, it is right in the middle.

About this, Bugbee says, “At best, only two-thirds of all eligible voters in America vote. Unfortunately, very few feel inclined or motivated to cast an informed or intelligent vote. Generally, they are happy to let someone else determine not only who their candidate choices are, but among those choices, for whom they should cast their ballot.”

As he says, most voters have to make themselves believe one side or the other because it is very rare there’s ever a candidate who is right in the middle, they are all pretty extreme one way or the other.

Bugbee suggests we “do away with the political party system and start asking people to think for themselves. A republic can only survive with an informed and intelligent electorate.”

Many people think that if we got rid of political parties the country would erupt into chaos. This is simply not true. If anything, it would be less chaotic because we wouldn’t have two sides arguing all the time.

Another reason I hate political parties and politics in general is because instead of making the US people feel safe, most of the time, they make them feel fear.

In reference to the election between Joe Biden and Donald Trump, writer of LA Times, Nicholas Goldberg, stated “The message always reverted to this: The world will collapse in anarchy and chaos unless you reelect Donald Trump. Or, as Trump put it, ‘No one will be safe in Biden’s America.’”

A message like that does absolutely nothing to help the country, all it does it split it further apart.

When Trump says something like that, first of all, it makes people live in fear when in reality, the election of the president won’t change their lives at all. Second of all, it makes Republicans and Democrats hate each other even more. In the past year, there have probably been thousands of long-time relationships ruined over people believing in different things, which I find so stupid.

Goldberg says “It would be nice if candidates ran more transparent, issue-driven campaigns that were less reliant on poll-driven dishonesty and unregulated spending. It would be nice to overturn Citizens United and enact meaningful public financing. It would be nice if the winner of the popular vote always became president. But for the moment, Americans could improve the process by refusing to be manipulated and asking the right questions about policy and priorities, and about what makes an effective and trustworthy president.”

This isn’t about me leaning towards the Democratic side or the Republican side. To be honest, I’m right in the middle. Both sides have many problems, but the biggest one is that they both think everything should go there way and there should be no compromise.

If everyone could just run as an independent, people would have the right to their own opinions and wouldn’t be so swayed to one side or another. If there were no political parties, I am confident that the United States of America would be a better place.