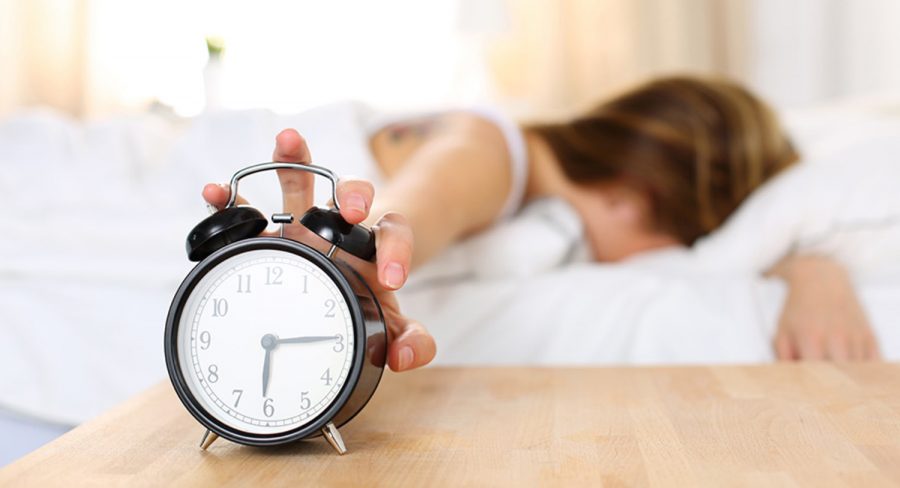 Sleep is an often-invisible precious commodity. As integral as any other process the human body goes through, sleep occurs in natural, involuntary cycles. When the patterns are disrupted, the entire body notices. A continuous, scheduled disruption like an early school start can be catastrophic.

Personally, I have struggled with sleep disorders the entirety of my time in high school. In that time, I have seen multiple sleep specialists and learned far too much about sleep science, as well as the ways that sleep can go wrong. One of the largest goals multiple doctors discussed was moving school starts later, especially for high schools.

Sleep deprivation can be a cumulative lead weight that drags its bearer down all day. Normal high school students have enough to manage during the day, without the added fatigue caused by schedules outside of their control. That mental and physical stress causes many problems, with potentially lasting impacts on students’ health and safety.

According to a panel for the American Academy of Sleep Medicine, one of whom is a sleep specialist that I see frequently and also advocates nationwide for later school starts, adolescents of thirteen to eighteen years of age need eight to ten hours of sleep on a regular basis to be healthy (Paruthi). Not only that, teenagers generally do not enter restful sleep until around eleven p.m. When one considers that the federal government says that in the 2015-16 school year eighty five percent of high schools started before 8:30 a.m., quality sleep is nearly impossible to achieve (Fattal).

Currently, students suffer through an inescapable conundrum, unable to effectively fall asleep earlier, and still rising with an alarm early in the morning. They may have to stay later during the day, but that is a far better alternative to the time that their bodies are telling them to sleep. School schedules are difficult and costly to adjust, but involuntary human behavior is near impossible to healthily change. Parents need to consider that if students’ lives are to improve, their day needs to start at a later time that suits good sleep. That can only happen if this problem is acknowledged and solutions, such as moving the school start later than 8:30, are vocalized by parents.