The Scourge of The Remakes, and Why It’s Destroying Hollywood’s Creativity 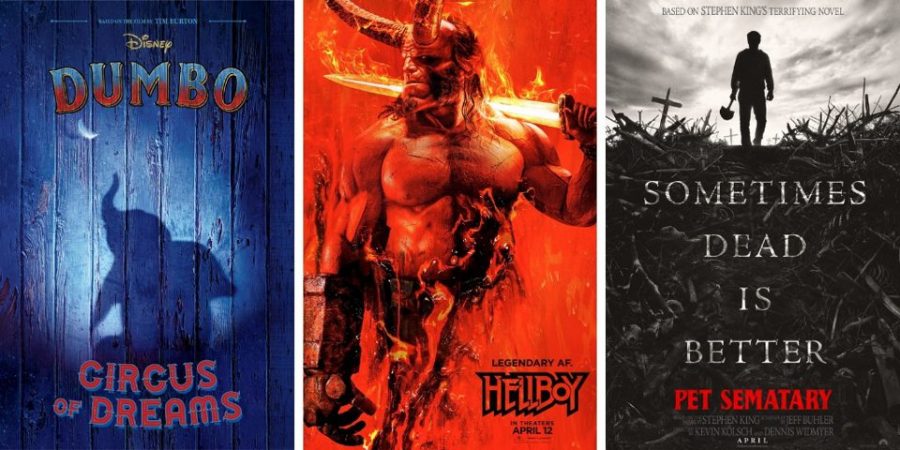 In the past five years, Hollywood has run out of steam. Nowadays, it’s Marvel this, HBO that, and the rest of it is all low-quality remakes and sequels that no one has asked for. It’s a sad reality which demonstrates to me, as both a creative mind and a moviegoer, that my idea could be left behind for another Terminator movie. There’s no way to stop it, though, so it’s best we ignore them before we give them enough money to make more.

The biggest issue with the remake blitz is that it’s destroying the creativity of the world’s most favored source of entertainment. For years, Hollywood has been cranking out hits that people adore to this day. While it’s good to honor the classics, taking them by the throat and mangling them is heresy. Take a look at Lion King: a wonderful family classic was grabbed, given a realistic CGI makeover that scared me more than it warmed my heart. It’s examples like these that scare me: we didn’t need another Lion King, we just felt like it. And feeling like it is no basis to have it.

My issue with remakes, however, is the fact that the drain on Hollywood’s creativity means draining aspiring writers and directors’ creativity, too. Rather than go through with a brand-new, interesting concept, big-name studios would rather pick up Fast and Furious, turn it over, and shake it to see what comes out. Again, it’s not the fact that we need another remake, its that we feel like it, or rather, the studios feel like it’s going to make more money than the original content. If my idea is going to be rejected by a studio in lieu of a low-quality remake that brings in $2 million in revenue, I wouldn’t bother taking it anywhere. Imagine how many creative and fresh ideas that have already been rejected by mainstream companies, and then imagine how many more will get rejected in the future. It’s clear to see: America’s obsession with the easy remake has destroyed our pretense for innovation.

However fervent I seem, I have to diverge from my argument. Not all remakes are bad – some of them I quite enjoy, and other people seemed to like them well enough. Take

Blade Runner 2049 as an example. The 2017 remake of the 1982 classic was hailed by critics as a “visually breathtaking”, “riveting”, “fulfilling” successor to the cult favorite. Not to mention, it won two Academy Awards. I enjoyed it immensely, though I went into it oblivious as to what the first movie’s plot was. After I watched the first one, I realized why audiences loved it so much: it’s not just Blade Runner. It isn’t a quickly-made semblance of the 1982 movie, it was a new perspective and a fresh story that gave you new information while also tying the original plot back together again. If other movies can’t do that, I don’t know what to say. There are only so many times Vin Diesel can street race.

I will concur, there are a handful of good remakes out there. But, when you catch wind of a new Rambo movie, it’s inevitable that it’s going to be subpar. The droves of re-ups, prequels, and sequels cobbled together from movies made in bygone eras are a serious drain on American creativity. If studios are going to reject fresh, innovative ideas, then there’s no choice for the new creative mind to leave their stories on paper.